Heida Hermanns, the founder of the Connecticut Alliance for Music, Inc. (CAM), was a pianist, teacher and philanthropist. She was born in Wiesbaden, Germany in 1906 and received her first piano lessons from her mother. At the age of 15, she enrolled at the Berlin Hochschule fur Musik. Her teachers included Egon Petri, Artur Schnabel, Carl Friedberg and Isabella Vengerova. She made her debut with the Berlin Philharmonic at age 18 and toured Europe as a recitalist and concerto soloist through the 1920s and early 1930s.

Heida Hermanns immigrated to the United States in 1936 and made her New York debut at Town Hall in 1942. In the late 1940s, she moved to Connecticut and helped start the Friends of Music, an organization that presented chamber music concerts. Ms. Hermanns was also a founder of Performers of Connecticut that arranged performance opportunities for young musicians and sponsored the Heida Hermanns Young Performers Competition, known today as the Heida Hermanns International Music Competition. As audiences and memberships grew, the name was changed to Connecticut Alliance for Music, Inc.

In 2019 Heida Hermanns International Music Competition moves under the care of the MoCA Westport. 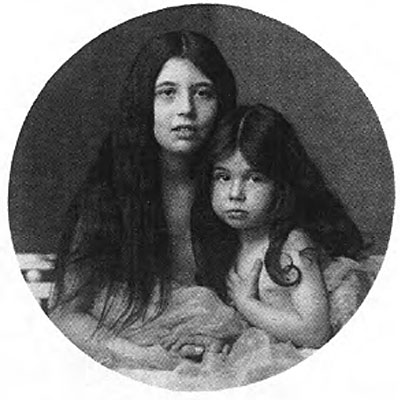 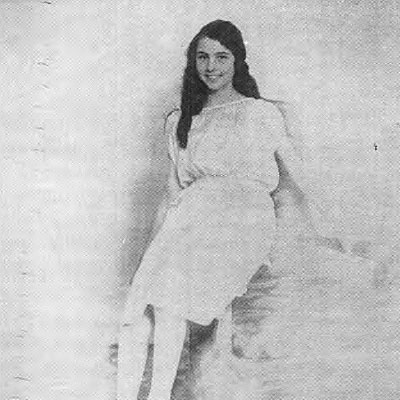 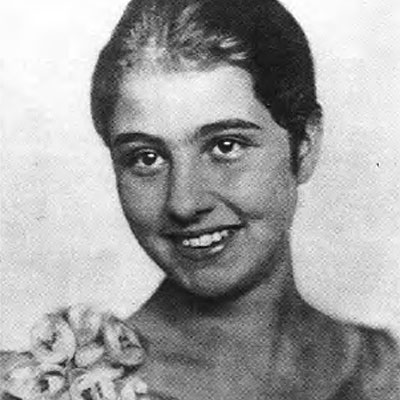 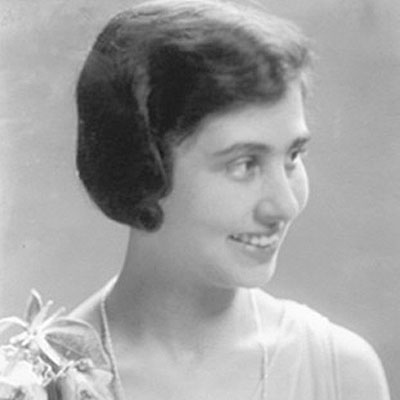 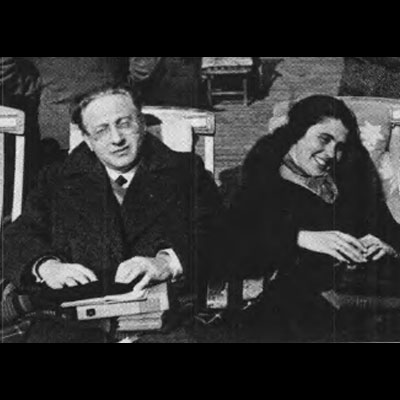 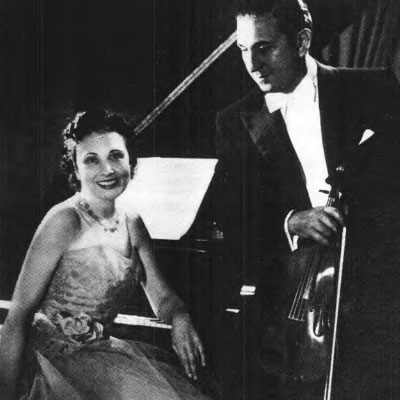 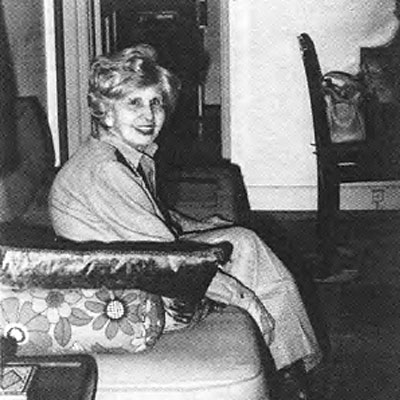 Read Heida’s life story as told to Joanna Foster in 1991. Follow Heida from her earliest days in Germany, through the turbulent early 30’s, her journey to the United States, and finally to Westport, CT.  Throughout her life she was a pianist, teacher and philanthropist.